Blockchain: A symbol of disruptive change in the accounting profession

A recent AICPA guide to Blockchain advises accountants not to view Blockchain as a threat, but instead to embrace emerging technologies as an opportunity to reassess firm strategy. 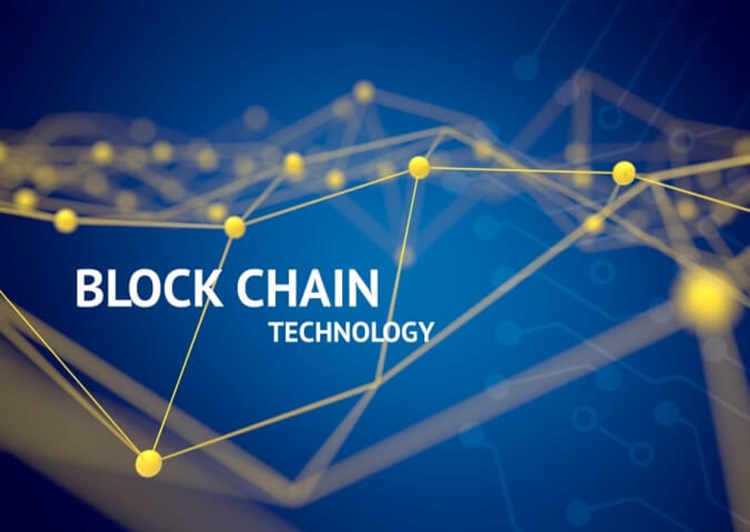 Blockchain has been around for a decade, yet for most of that time it was anything but a topic of mainstream attention. That has changed dramatically in recent years. Today, many view blockchain as one of the emerging technologies most associated with words such as “disruption,” “elimination,” and “transformation". In our first series of posts based on content created by the AICPA, find out more about what blockchain is and why it will not diminish the role that forward-thinking CPAs can play in their clients' lives.

There’s no question blockchain has the potential to significantly alter the way many professions operate, including accounting.

Often disruption and opportunity go hand in hand. While the technology has the potential to eliminate tasks currently performed by accountants, such as data integrity, it could also vastly expand the types of documents and systems that accountants need to assess, such as smart contracts. Other functions, such as the traditional audit, will also be transformed.

These coming changes will force accountants to ask themselves important questions, Quaranta continued, namely, how do you do what you do, and why do you do it? Blockchain reduces a firm’s
ability to simply rely on, “‘well, that’s how we’ve been doing it for X number of years.”

As a symbol of disruptive change, it creates an opportunity for firms to reassess their strategy for incorporating emerging technologies. The role accountants play in clients’ lives won’t be diminished, but it will change. Firms that are alert and prepared for this reality have a lot to gain.

You’ve likely heard the term before, perhaps in connection with Bitcoin or another digital currency. But it is blockchain, the technology behind Bitcoin, that has the potential to change the way the world does business. First of all, let's look at the basis:

Blockchain is a distributed public ledger that makes a record of every new transaction and adds it to a chain of all the transactions that have come before. This chain of transactions exists as a database shared by a distributed network of computers, which can run into the hundreds of thousands.

The blockchain network makes additions by consensus methodology. New transactions, which are grouped together to form a “block”, are regularly authenticated and verified by the network via a
predetermined mechanism before they are added to the public ledger. Once this happens, the record is immutable – it cannot be altered.

Why is everyone so excited about blockchain?

In short, the technology has the potential to change the way a variety of systems work, including (potentially) the Internet itself. Blockchain replaces a singular record of information with a shared database that is distributed across a network of computers, a format that elegantly solves some fundamental problems with how sensitive data is stored today.

Because of its distributed nature, public blockchains aren’t owned by anyone. This also means they lack a single point of failure, which makes them remarkably resistant to hacking and fraud. All Bitcoin
transactions, for example, are verified before the new version of the ledger is confirmed, which means a user can’t send someone else money or another value representation unless she actually has the assets available in her wallet. What’s more, since new blocks of information are written and affirmed to the blockchain by consensus, if someone tries to alter information on the blockchain, the
network of computers won’t agree with the fraudulent version of the ledger, and it will be rejected.

In this case, “The only ledger you would have screwed up is your own,” says Rod Brennan, an adjunct professor at Rutgers University and the audit technologies director at Libra3, a middle and back office technology provider that collects, standardizes, reconciles, processes and reports audit-ready  financial and operational information.