Belgian lawyers PEETERS LAW detail the latest progress in their client's case to determine whether she is the illegitimate child of former King Albert II. 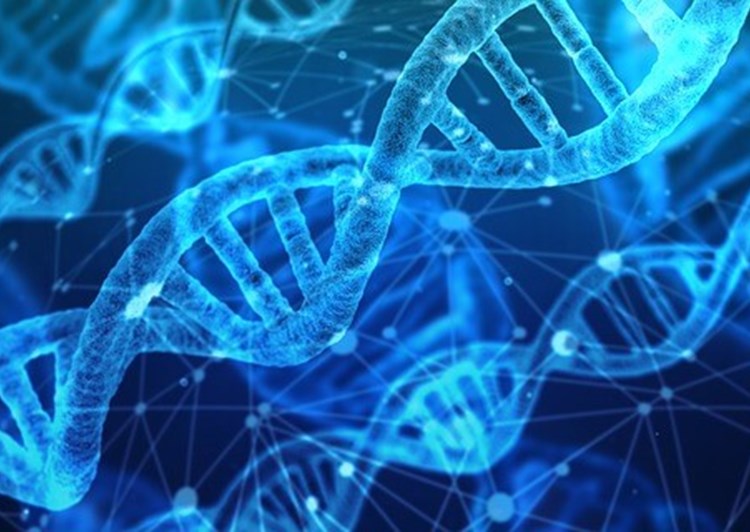 In the case of Ms Delphine Boël against her legal father King Albert II of Belgium, handled by Alain De Jonge of Peeters Law in Brussels, Belgium (soon to be rebranded following a merger into “Seeds of Law” – more news to follow) a new victory has been obtained.

By its preliminary court order of 16 May 2019, the Court of Appeals of Brussels ordered King Albert II, former head of state of Belgium, to undergo a DNA test, comparing his DNA with the DNA of Ms Delphine Boël and her mother, Barones Sybille de Selys Longchamps.

The Court further ordered King Albert II to pay an indemnity of EUR 5,000 per day he refuses to undergo the test or until his formal and final refusal. Should he refuse, he will be presumed to be the natural father of Ms Delphine Boël.

The Court ruled that the result of the test only be disclosed to the parties and to the Court when it will become necessary. The King is 84 years old, and the mere purpose of this action was to have the test done now to avoid a possible post mortem test.

A recap of the case thus far...

On 3 June 2013, Delphine Boël filed a lawsuit against her legal father, Mr Jacques Boël, to establish that her legal father was not her biological father, and against King Albert II, then still head of state of Belgium, to establish that he was her biological father. The suit was also filed against Prince Philippe, the later King Philippe I, and Princess Astrid. After the abdication of King Albert II on 21 July 2013, a new lawsuit was filed against the citizen King Albert II.

By its decision of 27 November 2014, the Court of first instance of Brussels asked two preliminary questions to the Constitutional Court:

The Court of first instance of Brussels did not follow the Constitutional Court’s ruling and on 28 March 2017 decided that Delphine Boël’s claim against Jacques Boël was unfounded. The case against King Albert II was therefore not examined.

On 21 June 2017 Delphine Boël appealed the judgement of the Court of first instance and on 7 June 2018, the Court of Appeal of Brussels ruled that Jacques Boël is not the father of Delphine Boël, thus correctly applying the Constitutional Court’s ruling. The Court further ordered that King Albert II must undergo a DNA test comparing his DNA with the DNA of Delphine Boël and her mother and appointed an expert to perform this test.

When the court-appointed expert invited the King to undergo the DNA test, the King replied that this was premature, given his appeal with the Supreme Court, still pending. Delphine Boël then returned to the Court of Appeals of Brussels who, in its decision of 16 May 2019, decided that the preliminary court order ordering the DNA test is not suspended by the appeal with the Supreme Court and associated the earlier order to undergo a DNA test with an indemnity of EUR 5,000 per day.