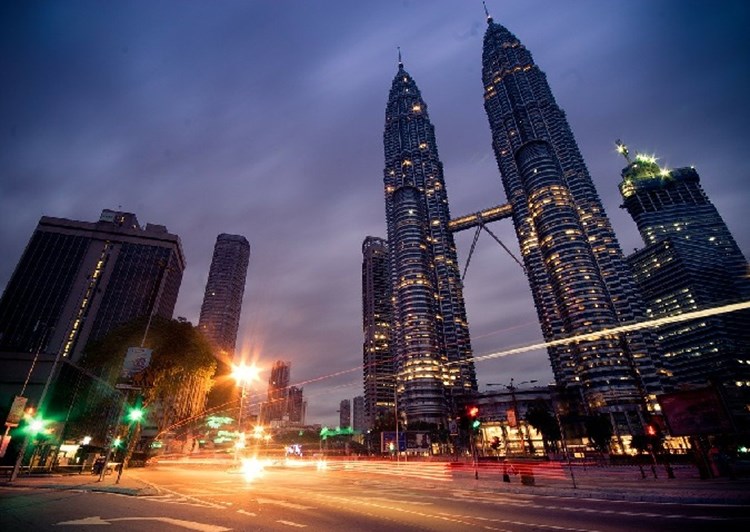 Many people who are made directors of a company can get carried away with share allocations and lucrative allowances without considering their responsibilities under Malaysia’s company, tax and insolvency laws. Mohd Noh Bin Jidin at Malaysian accounting firm SKMN explains more in the article below.

Generally, directors are not responsible for the debts of the company and the responsibility for meeting tax liability lies, at least initially, with the company. In many jurisdictions though, the law has now been changed to ensure directors comply with the long arm of the law and to make them personally liable even when the company is being wound up. Section 75A of the Income Tax Act states clearly that this applies to not only directors but also to any other person exercising the function of director. Currently, a director will be personally liable if he/she holds 20% or more shares either directly or indirectly.

This law also includes those acting as a shadow director and may also include the period just before being appointed as director. Any director resigning will still be personally liable.

Previously, directors were not liable for company tax but the first amendment to the tax law attempted to make directors responsible for company tax. However, there were major objections and the law was subsequently amended so that only those directors holding 50% shares or more of the company will personally be liable for company tax. However, this amendment was still objected to by many shareholders, especially those in small and medium sized enterprises. The government again amended the Act so that only those holding 20% or more shares either directly or indirectly will be personally liable. The Real Property Gain Tax Act also follows the main Tax Act where the directors holding 20% or more shares are personally liable.

It is advisable for those who want to become directors to first find out the tax status and ascertain whether the said company is solvent or insolvent. If the directors are not Malaysian, they are also subject to the same provision of the law which ultimately leads to the usual government recovery procedures as these are debts owed to the government.