Alex Vrahos, Tax Principal at Baumgartners in Melbourne, explains a recent move by the Australian Government that introduces changes that deny the CGT main residence exemption (MRE) to foreign residents. 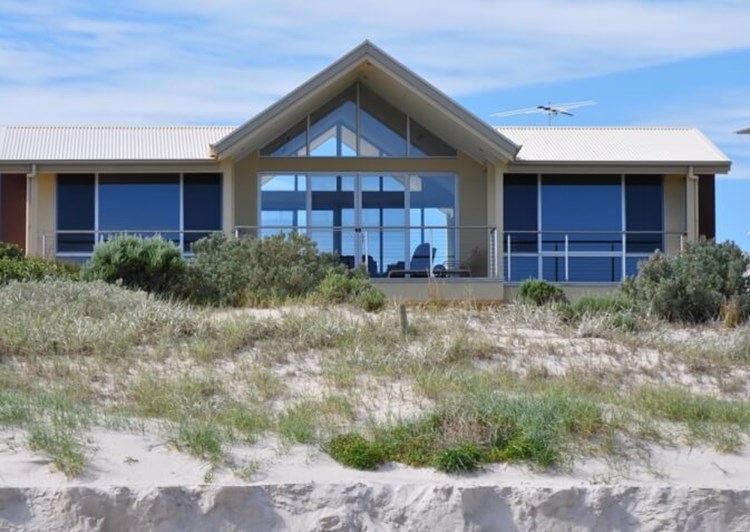 As part of the 2017–18 Australian Federal Budget, the Government announced that it would make changes to deny the CGT main residence exemption (MRE) for foreign residents. Now that these changes have been passed by the Senate without amendment (on 12 December 2019), Alex Vrahos, Tax Principle at Baumgartners in Melbourne, explains the result that occurs when an expat sells their home once they are a non-resident (i.e. they decide not to come back to Australia) and therefore incur considerable tax liabilities because expats don’t vote.

In Vrahos' view, the problem with this appalling law is:

The following changes were passed by the Senate without amendment on 12 December 2019 and are effective for CGT events from 9 May 2017:

A small reprieve exists for non-residents who can continue to access the MRE for CGT events that occurred in conjunction with certain ‘life events’ if they have been a non-resident for no more than six years at the time of the CGT event.

Non-residents will not be denied the MRE if they held the dwelling immediately before the announcement on 9 May 2017 and the CGT event happens on or before 30 June 2020.

This allows affected taxpayers until 30 June 2020 to sell their former homes without being subject to the new measures. Given a property sale takes on average around 80 days, taxpayers will need to list their properties by March 2020 to take advantage of the traditional rules.

It is disappointing that, despite attracting intense criticism from the tax profession since its inception, with many expressing concern over the retrospective impact in denying the MRE as far back as 20 September 1985, the Bill has been passed by the Senate.

Thousands of Australian expats will be affected, and many will not have kept the records now necessary to determine the cost base in order to correctly calculate the capital gain.

Treasury contends that these measures don’t apply retrospectively because they apply only to CGT events from the application date; but this overlooks that the gain is calculated using the original cost base with no apportionment for periods of residency.

Taxpayers are entitled to enter into transactions and arrange their affairs based on the law that prevails at the time of entering into the transaction without fear of retrospectivity.

Unfortunately, this is not always a reality of our tax system.