Presentation: Ease of doing business for foreign clients in India 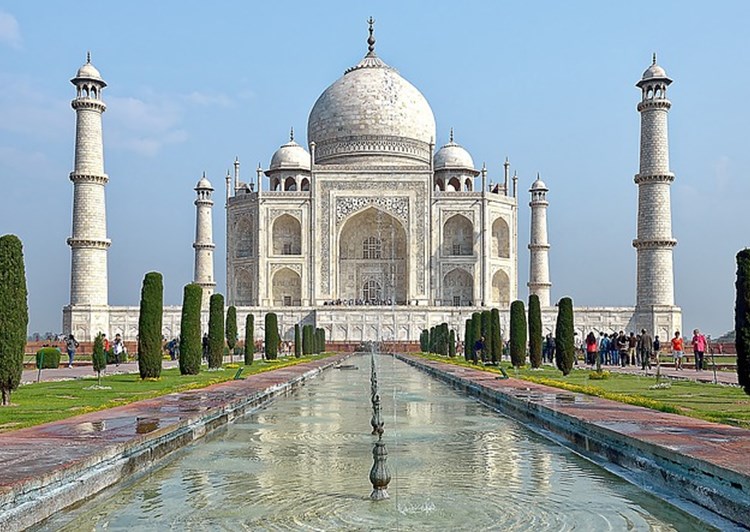 India is among the fastest growing economies in the world with immense human potential and a large market comprising of over 1.2 billion people. Thanks to globalization and the efforts of the Central Government of India through initiatives such as “Make in India”, investors are being encouraged to invest their money in India.

Opportunities in India have attracted a large amount of Foreign Direct Investment (FDI) into the country and each year the amount of FDI inflow continues to increase due to the higher number of foreign businesses starting their operations in India.

Kolkata-based accounting firm BMC Support & Accounting Services have put together a presentation detailing how Foreign Entities can set up a business in India.

The presentation covers the following topics:

Growth Potential
India was deemed the world’s largest democracy and the fastest-growing major economy by the International Monetary Fund October 2018 database. The World Bank has also released its latest Doing Business Report (DBR, 2019), according to which India has risen 23 positions from ranking 100 in 2017 to now being placed 77th out of 190 countries assessed by the World Bank.

Stability of Government and Pro-Business
Political stability is vital to foreign investments. India's pro-business work culture is supported by the government which in turn promotes economic growth.

Competitive Tax System
India boasts a competitive tax regime and comprehensive network of Tax Treaties, further modified by the introduction of Direct Taxes Code and the Goods and Service Tax – single tax for the whole nation.

Robust Legal System
India has an efficient legal and judicial system with an improved enforcement of laws.

Great Work Ethics
The professional manner of working and willingness to learn.

Ease of Doing Business for Foreign Clients in India