Expatriation: The tax implications U.S. tax payers need to be aware of 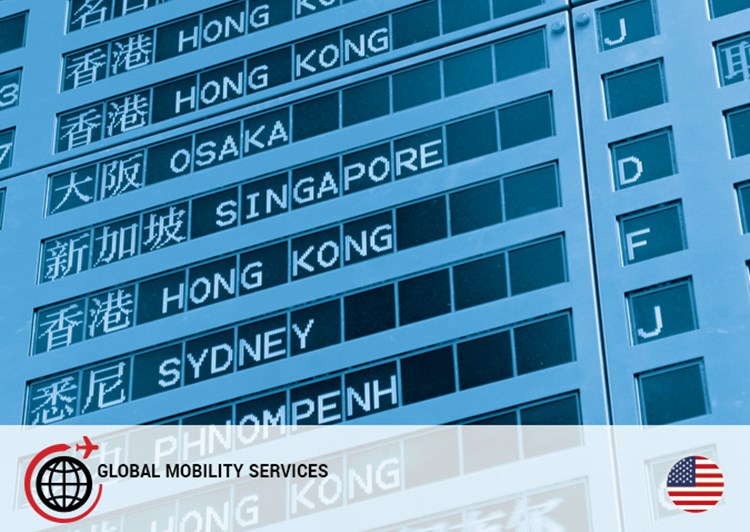 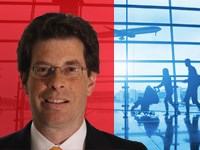 "Taxpayers considering expatriation should be advised of the applicability and operation of the revised expatriate tax regime under Internal Revenue Code (IRC) section 877A so that they can make an informed decision as to whether expatriation is a prudent choice."
Hunter Norton, Tax Director, Farkhouh, Furman & Faccio, New York

Bloomberg reports that expatriation from the U.S. has been on the upswing since 2010 with a record 2,367 people relinquishing their U.S. citizenship in the fourth quarter of 2016. Although most taxpayers would never consider relinquishing their U.S. citizenship or surrendering their status as U.S. permanent residents (in other words, expatriate), a certain minority of taxpayers decide to do so.

Taxpayers choose to expatriate for a variety of reasons. Hunter Norton, a member of alliance's Global Mobility Services Group comments: "The most common reasons for taking this step include long-term U.S. permanent residents whose net worth is increasing and who have an interest in residing outside of the U.S. in the future, and U.S. citizens who reside abroad who want to avoid the tax compliance obligations applicable to all U.S. citizens whether or not they reside in the U.S."

Norton explains that taxpayers considering expatriation should understand that there are significant tax consequences associated with this act:

"In 2008, Congress enacted a revised expatriate tax regime under Internal Revenue Code (“IRC”) section 877A that requires 'covered expatriates' to recognize gain in taxable income based on the appreciation in certain assets valued as of the day before expatriation as well as new withholding and reporting rules. Taxpayers considering expatriation should be advised of the applicability and operation of these rules in order to make an informed decision as to whether expatriation is a prudent choice."

The special tax rules under IRC section 877A apply to expatriates who satisfy certain tests (i.e. covered expatriates). An expatriate is defined as:

(1) any U.S. citizen who relinquishes his or her citizenship, and

(2) has a net worth of over $2 million as of the expatriation date; or

(3) fails to certify compliance with all federal tax liabilities for the 5 taxable years preceding the date of expatriation.

Operation of the expatriation tax rules

Covered expatriates are deemed to sell all of their assets on the day before they expatriate for fair market value and, subject to limited exceptions, must recognize any net gain as income. An exception exists for interests in 'eligible deferred compensation' which includes interests in various qualified retirement plans to which the expatriate has provided a completed Form W-8CE to inform plan trustees as to their covered expatriate status.

Covered expatriates who subsequently receive distributions from eligible deferred compensation plans are subject to a 30% withholding tax on the distribution. Similar treatment is provided for interests in non-grantor trusts for which the covered expatriate has provided Form W-8CE to the trustee within 30 days following the date of expatriation. Taxpayers that hold interests in certain non-eligible deferred compensation plans or interests in certain tax deferred accounts such as traditional IRAs are deemed to receive a distribution from such plans or accounts as of the day before expatriation.

Congress did provide some relief in that each individual has a single lifetime exemption of $600,000 ($699,000 in 2017) to be applied against the gain recognized on the deemed sale under section 877A. Another special adjustment applies to treat the basis of assets held by long term permanent residents as not less than fair market value as of the day the individual became a U.S. resident. This adjustment does not apply to certain assets that are otherwise taxable to non-residents such as interests in U.S. real property and assets that are effectively connected to a U.S. trade or business.

Congress provided further relief in allowing covered expatriates to defer the tax payable with respect to any property deemed sold by reason of section 877A until the due date of the tax return for the earlier of: (i) the date the asset is disposed by sale, non-recognition transaction or gift or (ii) the year that includes the date of death of the covered expatriate. Taxpayers must provide adequate security to the IRS and interest charges apply to the deferred tax amount.

Norton adds: "Covered expatriates are also subject to special gift and estate tax rules under which any otherwise non-taxable gift or bequest received by a non-spouse U.S. citizen or resident from a covered expatriate in excess of an annual exemption amount ($14,000 in 2017) is taxable to the recipient."

For assistance in New York

The experienced staff of professionals at New York accountants FF&F are familiar with the expatriation process and can assist you with all tax related issues and compliance. In the first instance, please contact Hunter Norton.