The far-reaching impact of the US Treasury's Partnership Audit Regulations 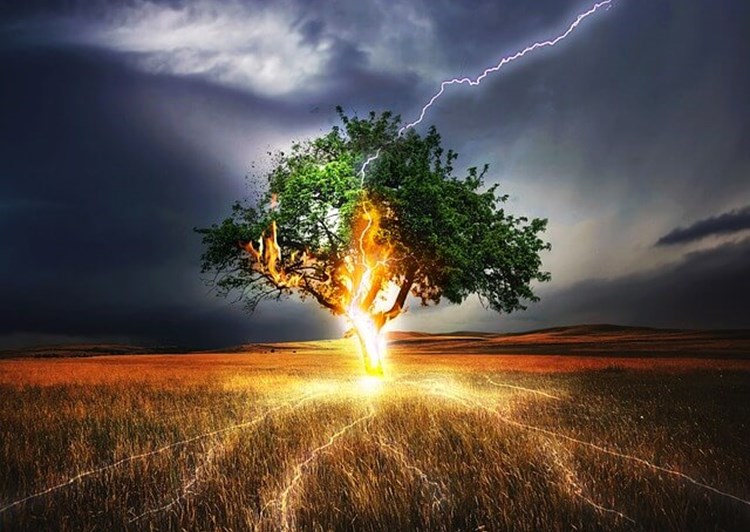 A domestic limited liability company with more than one member is generally treated as a partnership for federal income tax purposes, and in such case will also be subject to these rules.

Central to the new audit regime is the framework that generally will assess federal income taxes at the partnership level, impose an obligation on the partnership to pay the assessed taxes, designate a partnership representative as the only authorized person to act on behalf of the partnership, and require all partners to file their respective tax returns consistently with the partnership audit.

Certain partnerships with no more than 100 partners may be eligible to elect out of the new audit regime if each of the partners is an individual, a C corporation, any foreign entity that would be treated as a C corporation were it domestic, an S corporation, or an estate of a deceased partner. The regulations governing this election were finalized earlier, in January 2018. The regulations governing the partnership representative designation were also finalized earlier, in August 2018.

Further, under the new audit framework, partnerships must pay the assessed taxes in the year when the adjustment becomes final (the "adjustment year"). As a result, the partners of the adjustment year will generally bear the burden of the payment regardless of whether they were partners in the tax year being audited (the "reviewed year"). Such burden may be mitigated if the partnership makes an election to cause the taxes to be taken into account by the partners of the reviewed year. The regulations also provide other alternatives to modify the taxes owed under certain other circumstances.

In light of the tremendous impact on partnerships, LLCs, and their direct, and indirect, partners and members, taxpayers should carefully review the operative agreements of their partnerships and LLCs and how their interests could be affected and protected.

Should you have any question regarding the final regulations and the new partnership audit regime, please do not hesitate to reach out to Jeffrey Berger.