Employment contracts in the United States: What are the advantages and disadvantages?

The first article in our mini-series for foreign companies on U.S. employment law provides a general overview of U.S. law and why employment contracts can be an effective tool to define the relationship between a company and certain employees 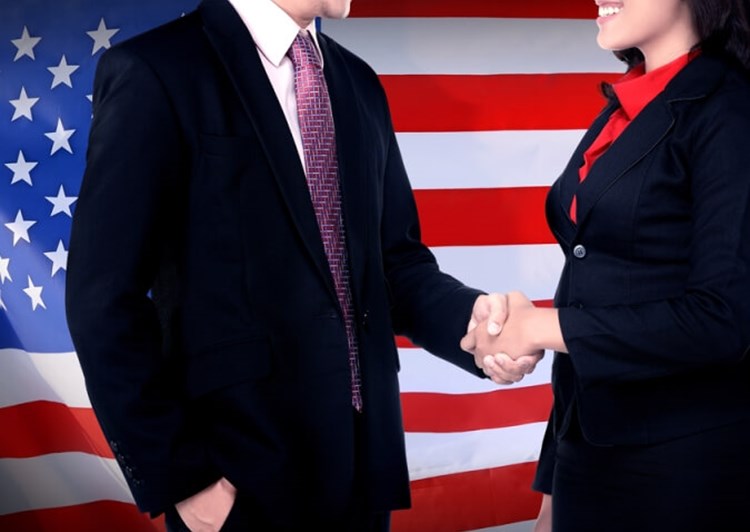 The default position in the U.S.

Under U.S. employment law, most companies avoid entering into any sort of contract with most employees. Without a contract, the law defines the employment relationship as 'employment at will'.” Alan Kaplan, Principal, Masuda Funai, Chicago

The value of certainty

An employment contract, like other contracts, creates what every business person wants - certainty, comments Alan Kaplan of Chicago, Illinois law firm Masuda Funai, a member of Alliott Group's Global Mobility Services Group. Under American law, parties in a relationship may create their own rules to govern a specific business relationship, as long as certain requirements are fulfilled.

However, employment contracts are not for every employment situation. Depending on the job, the type of legal relationship and the needs of the parties, the absence of a contract may serve a company better than a contract itself.

The U.S. - A more complex environment for employers and employees

"The U.S. consists of 50 different states, each with its own contract and employment laws. Therefore, one 'American law' does not exist - Companies should obtain specific legal advice before entering into an employment contract based upon the applicable law and the specific facts involved in each situation."
Alan Kaplan, Principa, Masuda Funai

Advantages and disadvantages of employment contracts under U.S. law

In most business situations, the need for a written contract to define the rights and obligations of each party in a legal relationship is imperative. Contracts create certainty. The parties may easily determine the consequences of their actions or inactions by consulting the contract.

What is 'employment at will'?

However, under U.S. employment law, most companies avoid entering into any sort of contract with most of their employees. Without a contract, the law defines the employment relationship as 'employment at will'.

As a result of this type of relationship, either the company or the employee may end the relationship at any time, for any reason or for no reason at all, and without advance notice to the other party.

The exceptions that provide protection for employees

The only exceptions to the “at will” relationship are those created by statute or courts. For example, the United States Congress has enacted statutes protecting definable groups of employees. Companies may not discriminate between employees based upon their race, color, religion, national origin, gender, pregnancy, age or disability. Many states have also enacted similar laws and some state statutes protect against discrimination based upon such characteristics as marital and family status, sexual orientation, height and weight. In addition, the Federal Fair Labor Standards Act sets forth rules on minimum wages and the payment of overtime pay to certain employees. Many states have statutes and regulations on the time for payment of wages, vacation pay, bonuses, commissions as well as hours of work and breaks.

With these exceptions, employees have some protection and companies must carefully make employment decisions. Therefore, a written contract providing more protections may not be necessary. However, companies and employees may need an employment contract for certain types of employees. These include executives, employees engaged in highly sensitive or technical positions and sales persons. When determining whether to enter into an employment contract, employers must consider the advantages and disadvantages.

The advantages of an employment contract

Freedom: By using different contract provisions, the parties may tailor the relationship to meet the company’s and employee’s objectives

Clarity: With a written contract, both parties to the contract are more clearly aware of both their respective rights and obligations

Limited duration: The duration of the employment relationship may be established so that each party may make future preparations. In the absence of an employment contract, the employment is “at will.”

Increased morale: Employee morale can be enhanced due to the sense of security created by the employment contract

Non-competition: Companies may include restrictive covenants to protect its interests during and after employment from competition and solicitation of its other employees and customers

Protection for ideas: Companies may include provisions, which protect any intellectual property rights during and after the time of the employment. For example, the contract may provide that any inventions created by the employee are the company’s sole property when the employment terminates.

Choice of law: Because American employment law is based on state law and because each of the fifty states have different laws, a provision in the contract which specifies the state’s law which will be applied adds more certainty to the rights and obligations of the parties involved in the employment relationship.

The disadvantages of an employment contract

Lost flexibility: Upon execution of the contract, the company may lose the flexibility it had to change the terms of the employment relationship or to terminate the employee at will

Paperwork: Administrative burdens are created upon execution of the contract, such as requiring the company to keep track of renewal dates and complying with notice requirements. The company‘s failure to exercise certain rights may result in the inadvertent renewal or extension of a contract

Lost incentives: The sense of security that the employment contract creates in an employee’s mind may affect his performance by decreasing motivation to do good work

Adverse interpretation: If a dispute arises over a contract provision, a court or arbitrator may interpret the contract differently then intended by the parties.

Increased damages: If a company is found to have breached an employment contract, the employee may be awarded the full contract value, which could be greater than the amount to which an at-will employee would be entitled.

Get advice on employment contracts

The above article provides only a general overview of American law - one 'American' law does not exist. For employment law advice specific to Chicago, Illinois, please contact in the first instance Alan Kaplan at Masuda Funai.

For help in other U.S. cities, please search for a trusted member firm using our worldwide directory search tool. 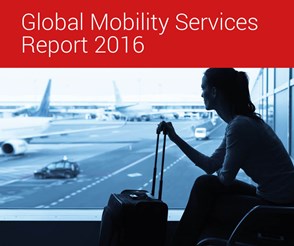