English law and civil law jurisdictions have developed legal principles relevant to what we know as “frustration” and “force majeure”. In this update, Erin Priest, Associate at Broadley Rees Hogan, Alliott Group's law firm member in Brisbane, Australia, discusses these principles in the Australian context (and other Asia Pacific jurisdictions) that have now seen further light because of the COVID-19 pandemic. 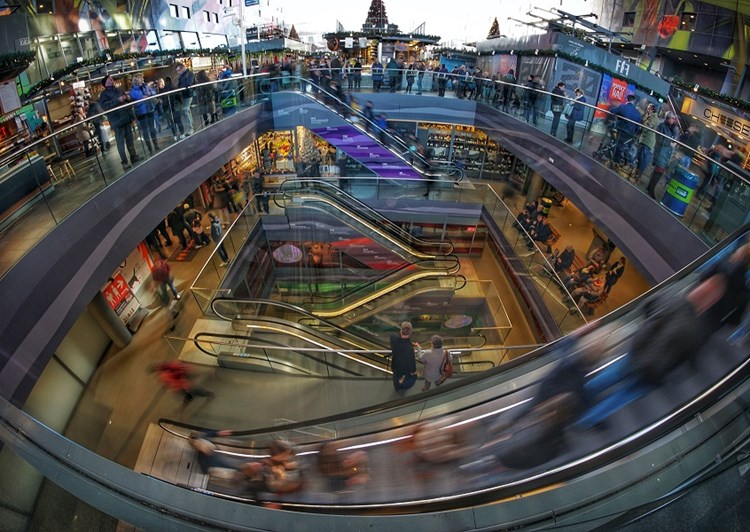 Most jurisdictions have laws that assist when supervening events occur and most commercial contracts seek to allocate risk and establish rights and obligations in the case of events beyond a party’s control. English law and civil law jurisdictions have developed legal principles relevant to what we know as “frustration” and “force majeure”.

This article discusses these principles in the Australian context (and other Asia Pacific jurisdictions) that have now seen further light because of the COVID-19 pandemic.

The term “force majeure” originates from French civil law. Under common law (in countries like Australia) there is no doctrine of force majeure. Instead, force majeure clauses are drafted into contracts to cover times where a party may find itself unable to perform the contract terms due to events outside of its control and excuse that party from performing its obligations on time. This is usually confined to matters such as “Act of God”, riot, war, storm, flood, explosion and similar events matters.

Commercial contracts often outline the rights and remedies of the parties when a force majeure event occurs and a party may be able to rely on the clause to justify a delay, temporarily suspend performance or terminate the contract.

Force majeure clauses are not used in land contracts in Australia, but these contracts do often contain sunset provisions, with the States or Territories sometimes regulating the length and operation of those provisions.

In the absence of a force majeure provision, the parties may turn attention to the common law doctrine of frustration which operates to set aside obligations under a contract where a party or both parties are unable to perform those obligations due to an unforeseen event.

Frustration results in the whole commercial venture embodied in the contract to be discharged in full because of the frustrating event. It should be noted that the threshold for frustration is high, as established in Planet Kids Ltd v. Auckland Council [2013] NZSC 147. It is not the question of an election by the parties, but occurs automatically by operation of the law and brings the contract to an end at the time of the frustrating event.

There is a further qualification to the “all or nothing effect of frustration”. At common law, where a contract contains several parts, each of which provide for one party’s performance and the other party’s corresponding payment for that performance, it may be possible for one of those stand alone parts to be frustrated although the balance of the contract remains valid and enforceable.

The doctrine of frustration will not apply in circumstances where an event was foreseeable or foreseen at the time of entry into the contract.

In Ooh! Media Roadside Pty Ltd v Diamond Wheels Pty Ltd (2011) 32 VR 255 the applicant had billboard advertising on the side of a building in Melbourne. A new building commenced construction next door, permanently blocking visibility of the billboard. There was a clause in the licence agreement which allowed the licensee to terminate the agreement if “the Site becomes unsuitable for the Permitted use for any reason outside the reasonable control of the Licensee…”. The Permitted use includes “use of the Site for the display of advertising and promotional material.” In Nettle JA’s view, the construction of another building was a foreseeable risk which should have been dealt with in the agreement. Therefore the agreement had not been frustrated and the lack of express clause dealing with the event meant the loss fell on the licensee.

The doctrine of frustration is only applied in exceptional circumstances where an external event has rendered further performance so radically different or fundamentally different from that originally contemplated.

In Alliance Concrete Singapore Pte Ltd v Sato Kogyo (S) Pte Ltd [2014] SGCA 35 (Singapore) the court at first instance considered whether a ban from importing sand from Indonesia, which was needed to produce the product the subject of the contract, was a supervening event rendering the contracts frustrated. The court at first instance decided the contracts had not been frustrated because it was not a term of the contracts that the sand had to come from Indonesia; it may have been sourced from other countries. There was a higher price involved, but that was the risk the applicant took in entering into a fixed price agreement.

The Court of Appeal overturned this decision, holding that the contracts had in fact been frustrated. The court was convinced on the facts that both parties contemplated the use of Indonesian sand, even though it was not expressed so in the contracts. The “sand ban” was determined to be a supervening event not within the parties’ reasonable control.

The above Acts provide for an adjustment between the parties so that no party is unfairly advantaged or disadvantaged in consequence of the frustration.

This update is intended to provide general information only and should not be treated as professional or legal advice. It is recommended that readers seek their own legal advice before making any decisions in relation to their own circumstances.

Broadley Rees Hogan is a specialist commercial law firm that combines extensive capabilities and experience with personalised service to deliver the best possible results for our clients. You can read more here.

Alliott Group expands US legal membership with the appointment of international trade f...