Permanent Establishment: How to know when & where the tax line has been crossed

Members of Alliott Group's International Tax Services Group explain what is Permanent Establishment, the typical triggers & how PE risk can be managed. 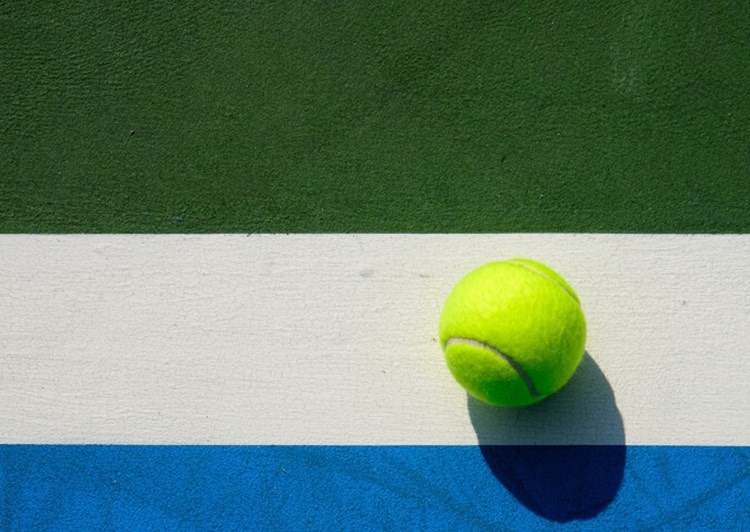 “Complex, fast-changing global business models, the growth of the digital economy and the increasing number of companies with internationally mobile staff have combined to force a re-examination of the way tax is levied on companies’ cross border profits and transactions.” Bruce Militzok, Partner, Farkouh, Furman & Faccio, New York

It is human nature to try to avoid unnecessary costs, and the same behaviour pervades businesses. Indeed, recent media focus has settled on those global tech giants that generate millions in revenues in countries such as the UK but have found legitimate means to pay minimal tax on profits due to not having created what is referred to as a “permanent establishment” (PE) in these countries. While recognizing that tax systems have not necessarily kept pace with changing global business models and the digital economy, action is under way at the international level to provide greater clarity on what may be perceived as the artificial avoidance of PE by foreign companies. This has implications for any business, large or small, that operates outside its own borders.

In this article, members of Alliott Group’s International Tax Services Group aim to explain how PE is defined and the typical triggers that apply. They also emphasize that PE should not be viewed as a barrier to cross border trade and explain how businesses can manage their PE risk by, generally speaking, adhering to specific rules when operating in a different jurisdiction.

What is permanent establishment (‘PE’) ?

A concept rooted in history

Marie-Lise Swinne, partner at Tax Consult in Brussels explains that PE is by no means a new concept:

"The concept was first used in international tax law back in 1889 when the first bilateral tax treaty was concluded between the Austro-Hungarian Empire and Prussia. It has since been developed into a model to tackle cross border double taxation and tax evasion and an extensive network of bilateral tax treaties has been gradually established. The OECD Model Tax Convention incorporates the PE concept and has been an important driver in the development of tax treaties.”

BEPS: at the heart of growing interest in PE

In recent times, national tax authorities have shifted their interest back to PE threshold testing as a result of the OECD’s Base Erosion & Profit Shifting (BEPS) project, specifically Action Point 7 which, as Amie Cheung in Hong Kong explains, “aims to limit the ability of foreign companies to artificially avoid tax in foreign countries where they are carrying on business.”

Double tax treaties are currently being revised to incorporate these recommendations. Bruce Militzok, partner at Farkhouh, Furman & Faccio in New York City comments: “Complex, fast-changing global business models, the growth of the digital economy and the increasing number of companies with internationally mobile staff have combined to force a re-examination of the way tax is levied on companies’ cross border profits and transactions.”

BEPS Action Point 7 proposes to include changes in the next version of the OECD Model Tax Convention which will close the loopholes that allow foreign companies to artificially avoid creating a PE.

Swinne points to another major milestone in international tax developments – the signing of the Multilateral Convention to Implement Tax Treaty Related Measures to Prevent Base Erosion and Profit Shifting ("Multilateral Instrument" or "MLI") on 7th June 2017 by 67 countries:

“The MLI will apply to the 2,365 existing tax treaties which have been listed. This convention modifies the current definition of PE and includes commentary on article 5 regarding the definition of a PE, the Specific Activity Exemption and the Splitting-up of Contracts."

Factors that can trigger a PE

Sergio Torras, partner at Torras & Asociados in Barcelona cautions: “When a company’s operations extend into a foreign country, the issues mentioned below must be taken seriously to ensure that risk is managed and that a PE is not triggered inadvertently. Failure to do this could make the company liable to income tax or VAT.”

A tax treaty will tend to define the existence of a PE using the following two tests:

The treaty will seek to determine if the company operates through a fixed place of business in the other country.

A fixed place of business is typically defined as including the following types of physical locations:

However, there are specific activity exemptions to the PE definition, including:

“As shown above, there are various options available to a company for doing business in a country that will legitimately not trigger a PE. Each situation will be looked at by the tax authorities on a case by case basis and assessment will consider carefully the language contained in the treaty.”

Isabelle Paré, Senior Manager at Hardy Normand et Associés adds: “When assessing if a company has a PE, it is critical to review the OECD’s various comments as they contain many examples of situations where a PE would be created – there may be situations which are not covered in the treaty. The PE concept is much broader than we think.

“The OECD approach, which is used in treaties, is based on three key elements: there must be a place of business, it must be fixed and the business must be carried on through this specific fixed place of business. Some places of business may only meet two out of the three criteria listed above and would therefore not be a PE.”

A PE could also be created in the other country if a company uses a dependent agent that has the authority to close contracts on behalf of the company in the country.

Generally speaking, if the company uses an agent that is of “independent status” and if transactions between the agent and the foreign company are carried out at arm’s length, then the foreign company will not be deemed to have triggered the PE threshold.

Pankaj Dave, Senior Partner at B.M. Chatrath & Co in India explains: “While most countries will only subject a foreign company to tax if that company has triggered PE through either a fixed place of business and/or a dependent agent PE in their country, some countries will have their own additional rules that should always be examined carefully. Furthermore, many countries’ treaties have introduced a new category of PE for service companies under which a PE is deemed to exist when services are performed in the other country for more than a specified length of time or for a related company.”

Marie-Lise Swinne, partner at Tax Consult in Brussels also confirms that the Multilateral Instrument (MLI) that was signed on 7th June 2017 by 67 countries strengthens the dependent agent PE rules so that a PE will arise not only where a dependent agent concludes contracts in the name of the business, but also contracts for the transfer of, or for the granting of the right to use, property owned by that business, or for the provision of services by that business, where the agent habitually concludes contracts, or habitually plays the principal role leading to the conclusion of contracts that are routinely concluded without material modification by the business.

A PE risk review should form an essential part of any international company’s broader tax control framework. Companies can operate in another country and legitimately not create a PE, so it should not be viewed as a disincentive to trade across borders but rather to ensure companies play fairly and are accountable! Contact us for more information on how our member firms can help your business to navigate the intricacies of cross border tax. 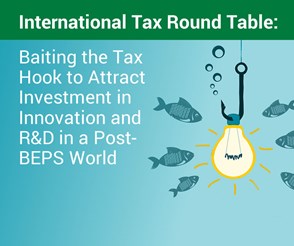 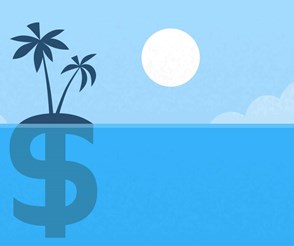