Midlands accountants Smith Cooper details the things to consider when relocating to the UK. 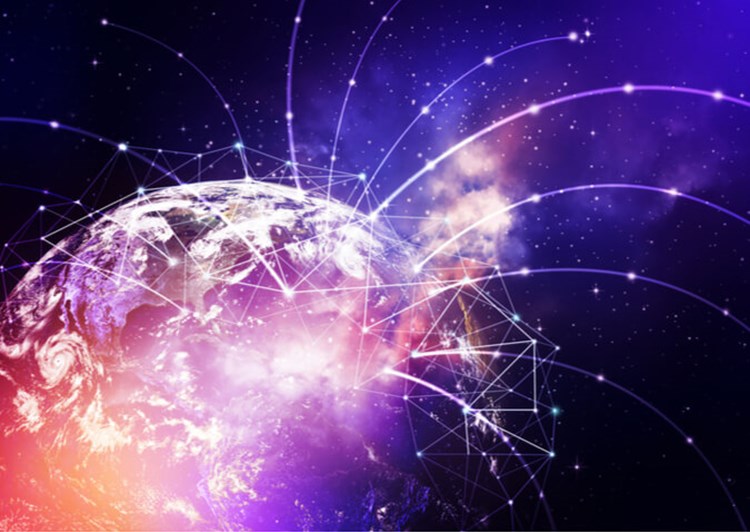 The first issue that needs to be considered by an individual who is temporarily or permanently residing in the UK (an “expat”) is at what point do they become UK tax resident.

This is established via a formulaic assessment taking into account a number of “ties” in a statutory residence test including, for example:

The number of “ties” met along with the number of days the expat spends in the UK are used to determine UK tax residency.
Expats who are tax resident in the UK are liable to tax in the UK on their worldwide income however expats who are regarded as non- domiciled in the UK may elect to not to be liable to tax on offshore income and capital gains as long as the funds are not remitted to the UK, which is called the remittance basis.

The remittance basis charge applies to expats who have been resident in the UK for more than 7 of the past 9 years and for the current tax year the charge is £30,000. This rises to £60,000 for non-domiciled individuals who have been UK resident for at least 12 of the previous 14 tax years.

Several countries have tax treaties in place to determine the rate at which a non-resident will pay tax on their income when they relocate and this is to avoid double taxation between their home country and the UK.

As a guide UK personal tax rates are currently: