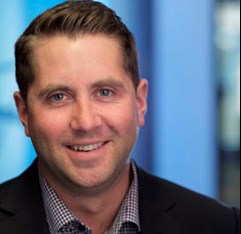 After graduating from the University of Northern British Columbia with a Bachelor of Commerce (Honours) in 2007, Jeremy went on to receive his CPA, CA (National Honour Role) designation in 2009. Jeremy was born in Prince Rupert, BC and, after living in Vancouver from 2007 to 2018, he has recently moved back to re-open Vohora LLP�s office there to better service our Northern clients. Jeremy has extensive experience assisting his clients in all of their accounting, taxation, assurance and business advisory needs. This includes advising on corporation reorganizations, corporate and individual tax planning, mergers and acquisitions and succession planning. Jeremy joined Vohora LLP in 2005 as a co-op student and became a partner in 2010. In 2016, he was awarded the CPABC Early Achievement Award for his accomplishments. When not in the office Jeremy can be found on the golf course, fishing or spending time with his wife and son.