Guernsey & the Isle of Man offer UK non-doms alternative tax residency jurisdictions that will ensure they continue to enjoy significant tax benefits while maximising days spent in the UK. Read this Dixcart article to find out more. 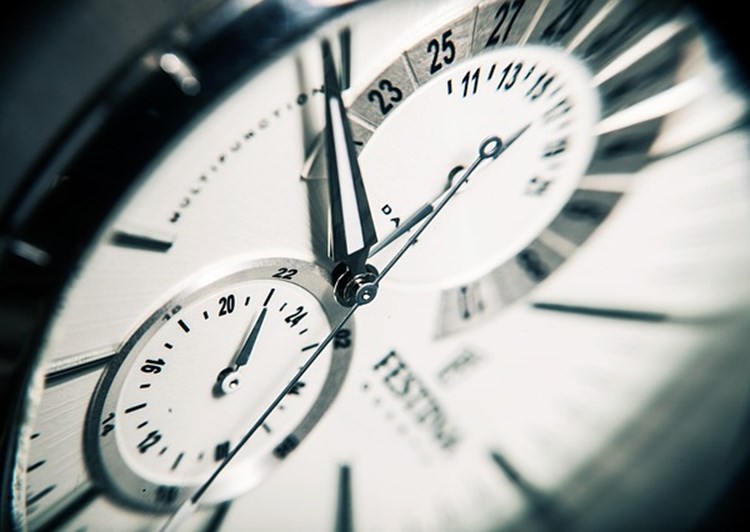 The UK non-dom regime remains an attractive option for individuals seeking to move from their country of origin or current location. UK non-domiciles continue to have the opportunity to enjoy significant tax advantages for a period of up to 15 years.

Major reforms regarding how non-UK domiciliaries (“non-doms”) are taxed were implemented in April 2017.

UK tax residence: a potential strategy to “reset” the clock

The “deemed domiciled” 15 year rule is based on the tax residence of the individual non-dom. Individuals should consider their tax residence position. An effective strategy to pursue could be to cease to be UK tax resident for a period of time, and to therefore also avoid UK deemed domiciled status.

Additional details regarding the factors affecting UK resident and non resident status can be found in Dixcart Article: The UK Resident/Non Resident Test.

If the decision is taken to cease to be UK tax resident, many individuals will hope to continue to spend time in the UK for personal or business reasons. Two jurisdictions to consider as an alternative residence that are very close to the UK are Guernsey and the Isle of Man.

The island of Guernsey is the second largest of the Channel Islands, which are situated in the English Channel and are approximately 350 kilometres from London Gatwick airport. The Bailiwick of Guernsey comprises three separate jurisdictions: Guernsey, Alderney and Sark. Guernsey is the largest and most populated island in the Bailiwick and combines many of the reassuring elements of UK culture with the benefits of living abroad.

Guernsey is independent from the UK and has its own democratically elected Parliament which controls the island’s laws, budget and levels of taxation. Due to legislative and fiscal independence the island can respond quickly to the needs of business. In addition, the continuity achieved through the democratically elected parliament, without political parties, helps deliver political and economic stability.

Potential to maximise time spent in the UK.

Dixcart can provide advice regarding how many days can be spent in the UK without being UK tax resident, the number of days vary depending on individual circumstances.

Flights from Guernsey enable individuals to be in London for 09.00am in the morning, to help maximise the amount of time that can legitimately be spent in the UK.

The following individuals do not normally need permission from the Guernsey Border Agency to come to the island as residents or to set up a business in the Bailiwick of Guernsey:

Special visa programmes are available to non-EU passport holders who wish to live in Guernsey’s ‘Open Market’ and can do so, either by investing in the island or by buying or establishing a business in the Island via:

Guernsey is a leading international financial centre with a good reputation and excellent standards:

Alternatively an individual who is resident, but not solely or principally resident in Guernsey, can elect to be taxed on his or her worldwide income.

Special provisions are available for those who are resident in Guernsey solely for employment purposes.

Precise definitions and current tax rates and allowances are available on request.

Guernsey offers favourable tax allowances and those with high incomes can "cap" their liability.

For an individual with both Guernsey and non-Guernsey source income it is possible to either:

An individual with only Guernsey source income can either:

An individual with only non-Guernsey source income can either:

As from 1 January 2018, new Guernsey residents who purchase ‘open market’ properties worth at least £1,500,000 will benefit from the introduction of a lower tax cap of £50,000, claimable for three years.

The Isle of Man is an economically safe and politically stable jurisdiction for individuals and companies and is located approximately 560 kilometres from the city of London. It enjoys very low crime levels and has a Moody’s financial rating of Aa1. It is therefore an excellent location for wealth preservation and stability.

Potential to maximise time spent in the UK

Flights from the Isle of Man enable individuals to be in London for 09:00 in the morning, to help maximise the amount of time that they can legitimately spend in the UK.

The Isle of Man and British Citizenship

One of the key advantages that immigration to the Isle of Man can offer is that it entitles the successful applicant and his family to receive British Citizenship, if all of the relevant conditions are met. Subsequently an application can be made for a British passport.

Immigration to the Isle of Man

EU nationals have the right to reside in the Isle of Man, although a work permit may be required in some circumstances.

Non-EU nationals need to obtain a residence visa and there are two types of Isle of Man visa which are particularly attractive to high net worth individuals: Tier 1 Entrepreneur Visa and Tier 1 Investor Visa.

To qualify as an Isle of Man Entrepreneur an applicant needs to invest a minimum of £200,000 in a new or existing business which is registered in and pays taxes in the Isle of Man. Alternatively an individual can obtain an initial Isle of Man Investor Visa for three years by bringing £2 million into the Isle of Man and investing these funds in permissible investments.

In both instances, as long as the provisions continue to be satisfied, after the initial three year period the individual will be granted a further two year visa and following this can then apply for Indefinite Leave to Remain (ILR) in the Isle of Man. The rules allow for accelerated ILR when certain specified criteria are met.

A spouse and children under the age of 18 can accompany the holder of either type of Isle of Man visa as dependants.

The Isle of Man is an attractive place to live with low rates of income tax, no capital gains tax, no inheritance tax and no stamp duty.

There is no restriction on purchasing property in the Isle of Man and there is a single housing market.

If you require any additional information on this topic, please speak to Paul Webb or Peter Robertson at the Dixcart office in the UK: advice.uk@dixcart.com or to your usual Dixcart contact. 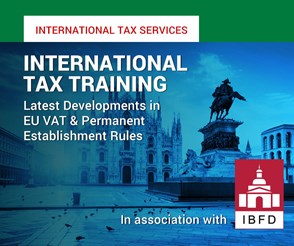